What I learned by NOT recognizing and treating my PTSD symptoms

Back in the 70s when I was a young and inexperienced psychiatric nurse, I made a major mistake that has impacted me to this day—50 years later. Back then, the term Post Traumatic Stress Disorder did not even exist, and little was known about the long-term effect of psychological trauma. My mistake? I neglected to take care of my own, repeated trauma from my nursing job.

I worked on the maximum-security psychiatric unit in a major hospital, and violent outbursts by psychotic or angry patents was not uncommon. Sometimes people got hurt – mostly the staff. Verbal abuse and threats by patients were common occurrences. Usually, the situation was easily controlled by a massive show of force by the staff, and an injection of Thorazine if necessary. There were times I was so frightened I could barely speak, and my hands would tremble for hours after the event was over. But not all patients were that way.

Some were suicidal and would stare out a window for hours on end, plotting their death. The staff spent weeks working with them in one-on-one therapy and kept a watchful eye on them. It was difficult for me not to feel profound empathy for the depressed patients, as my own mother suffered terribly from Major Depressive Disorder. Her mental illness is why I became a nurse. In the six years I practiced at that hospital, we lost three patients to suicide shortly after they were discharged. All of them died violent deaths at their own hand. I always wondered if I had missed something, a clue of some kind that, had I seen it, together the patient and I would have discovered “the answer” to them having a full and happy recovery.

The news of a suicide often came in the form of Hey, did you hear about so-and-so? I never let on to the staff, but it always broke my heart. Nurses frequently lose patients—after all hospitals are where sick people go for treatment. Some of them don’t make it. It always hurt, but I never shared my feelings with anyone—even my own colleagues. And that was my big mistake. I developed late-term PTSD.

Today we know that the mental disorder known as Post Traumatic Stress Disorder (PTSD), can be brought on a person by witnessing or experiencing a traumatic event. Nurses are especially susceptible and are at increased risk because nursing is a very high-stress job. We now know that PTSD can also be brought on by loss, neglect, deprivation, as well as surviving an assault or natural catastrophe. We also know the effects of the stress can be made worse by not being treated early. The symptoms can be obvious or subtle, immediate or insidious. Common symptoms range from anxiety, insomnia, nightmares, hypervigilance, and obsessive or intrusive thoughts about the trauma. On rare occasions, phobias may develop.

But what if being in the trenches doesn’t bother you? If you’re like I was in my 20s, I thrived on it. I ate a big bowl of Go-Get-‘Em-Killer cereal in the morning. On the crowded, 20-minute bus ride to the hospital, I was the only passenger smiling—filled with excitement and high hopes for another exciting day on the psych unit—another day of tending to the severely ill and helping them to recover. I was learning about psychiatry and treatment faster than I ever imagined in nursing school. Every day was perfect because I was able to hide the bad stuff in a locked box deep in my psyche. As long as the box wasn’t opened, I could be the perfect Psyche Nurse Warrior that I wanted to be. But of course, the box would eventually explode—as all secret boxes do.

Looking back, I was afraid to admit and discuss my feelings with anyone for fear I’d be told “Well, you just can’t cut it. Find another field where things aren’t so difficult.” That was unthinkable for me, so I remained silent. Years later the demons are being dispatched one by one (with professional help), but who knows how much better life would have been had I recognized my PTSD and sought therapy back then? But today is a vastly different era and technology has made it possible for nurses, doctors, anyone to talk with a professional therapist – confidentially – from the privacy and comfort of their own home, at a time that is convenient for them.

Telehealth has been made accessible through digital platforms that are HIPPA compliant and most healthcare systems, therapists and primary care providers are offering services this way. The coronavirus crisis is unforgiving and indiscriminate. Please, don’t let it take you as a psychological casualty of this war. When you get off your shift and walk in your door, toss off those dreadful looking nurse’s shoes, grab your laptop or smartphone, and indulge yourself in a conversation with a professional—a chat that’s all about you. Open your lock box and experience the freedom. 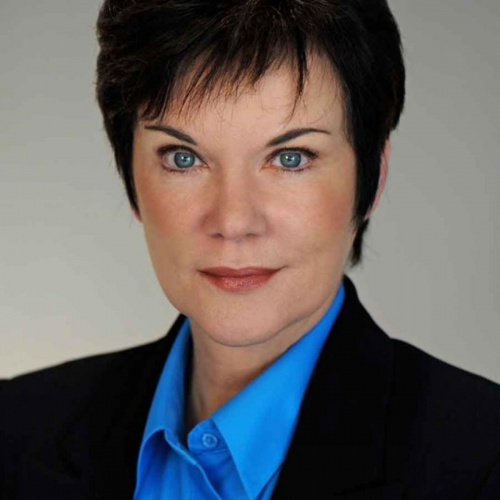